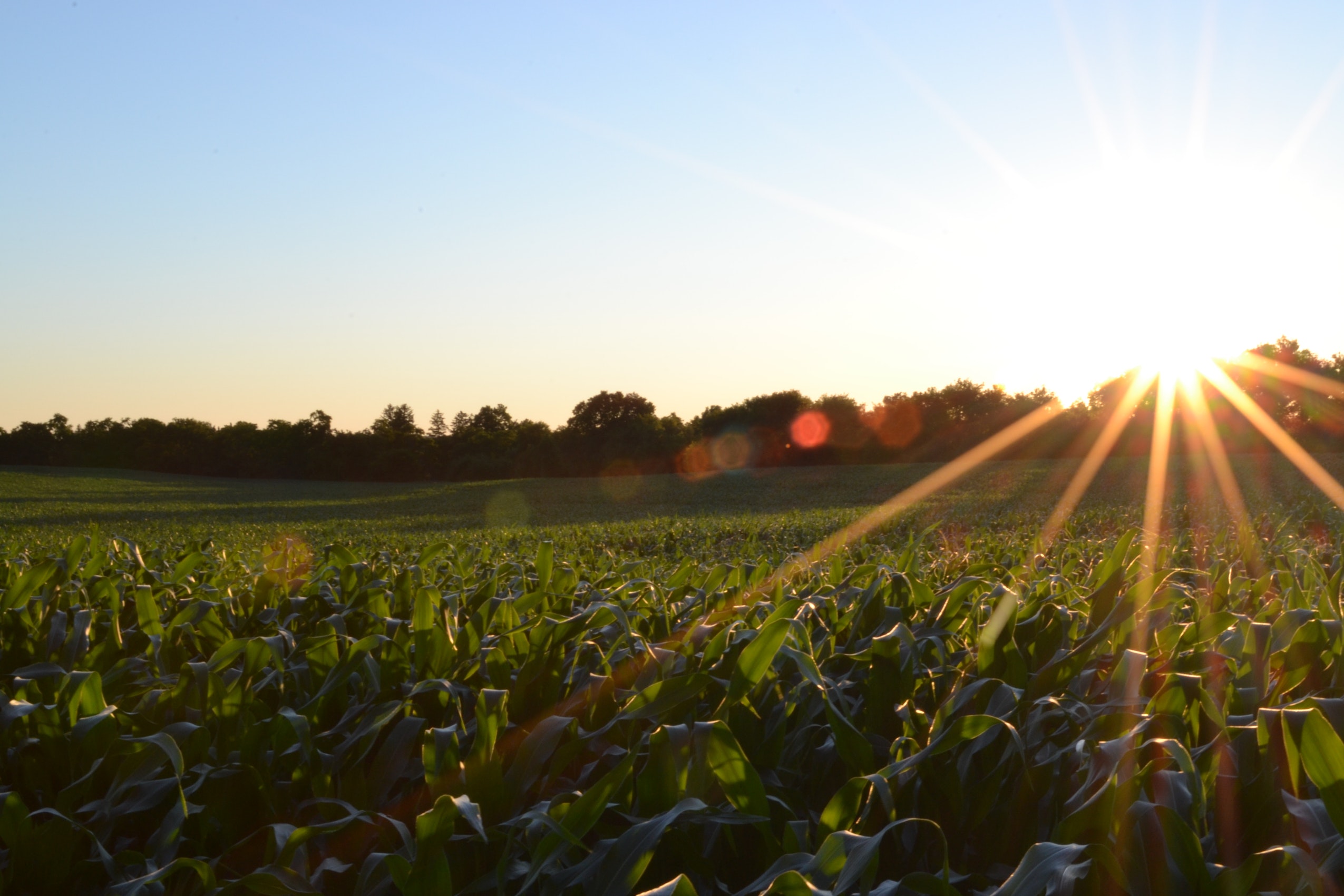 Many ask, why do you do this?

Let us tell you…

Anthropological research suggests that our hunter-gatherer ancestors consumed omega-6 and omega-3 fats in a ratio of roughly 1:1. It also indicates that both ancient and modern hunter-gatherers were free of the modern inflammatory diseases, like heart disease, cancer, and diabetes, that are the primary causes of death and morbidity today.

Both omega-6 and omega-3 fatty acids are essential, but the body requires them in a ratio that is not normally achieved by the typical diet of today’s industrialized nations.

Experts think that man evolved on a diet which would have had roughly 1-2 times more omega-6 than omega-3, though there is a school of thought which argues for a 1:1 ratio. (Currently, average United Kingdom intakes are in a ratio of around 8:1 in favour of the omega-6s, while in the United States it is around 10:1.

This session is full, please check back later for more sessions!

This session is full, please check back later for more sessions!